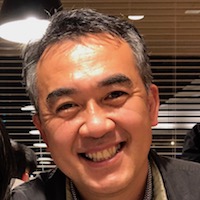 Mr. Isaku received his B.A. in linguistics from the University of Oregon and M.A. in Religion from International College and Graduate School in Hawaii. He met his wife Nozomi in Hawaii, and returned to Japan in 2002 and has been a pastor at New Hope Tokyo since then.  He is learning to become a better father of two children every day.  His passion is to see children's character built up and their dreams released for great causes. 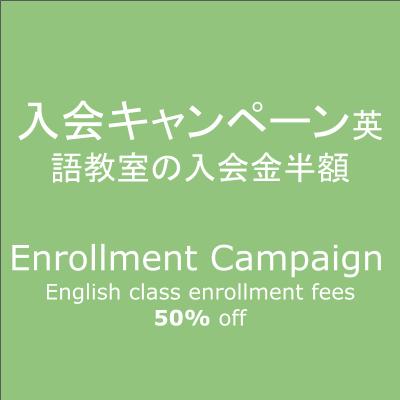